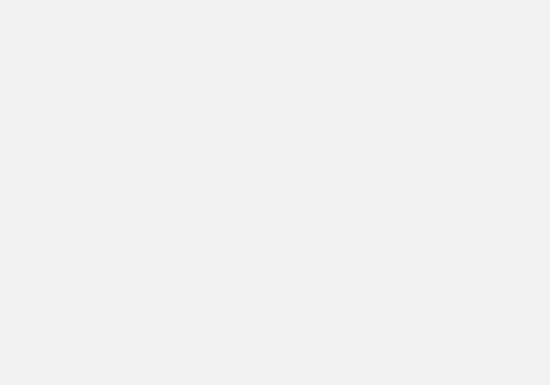 We will see it at the 2017 Frankfurt Motor Show in September, maybe, but we can already see today these first photos of a camouflaged prototype: the 2018 Audi A6.

In this 5th generation A6, Audi design lineage is clearly visible and there is still an apparent connection with both the upcoming A8 and the smaller A4, even if the 2018 A6 seems to distinguish itself by having a much larger greenhouse.

It promises also weight savings as well as new plug-in hybrid options. Classic engines will be four and six-cylinder units, turbocharged, only variant with an eight-cylinder should be the future RS6. Most important or interesting thing at least, is also that Audi speaks about  Level 3 self-driving capability for its upcoming cars. 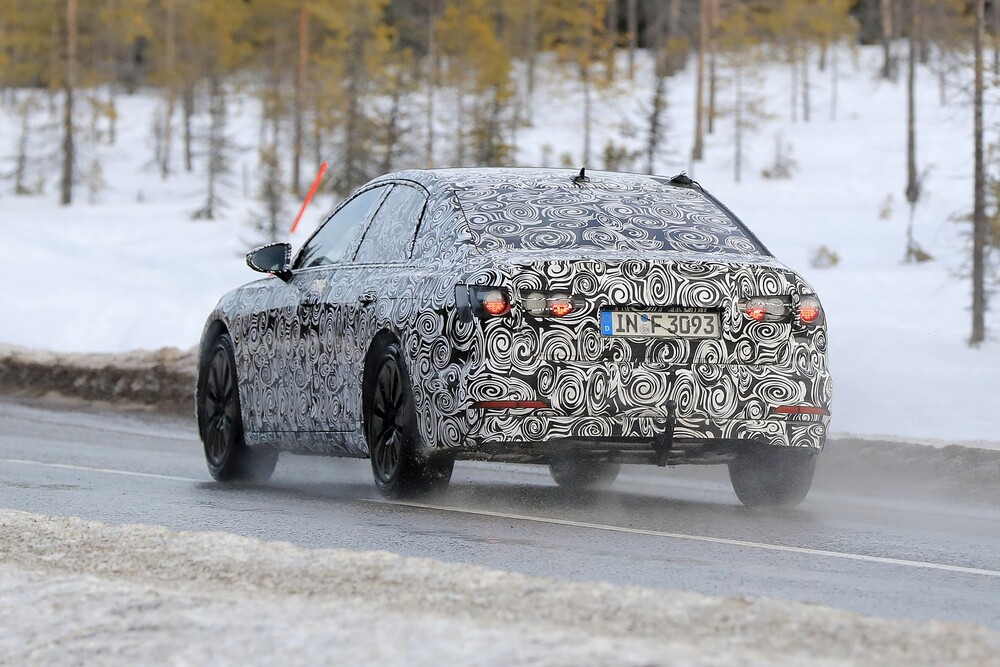